There are many parameters used to measure the performance of wireless routers. One of the most important values ​​is the amount of capacity. As the name implies, the wireless router’s capacity refers to how many devices can be accessed simultaneously by the wireless router while maintaining the normal network. Generally speaking, the high-end router should have more capacity than the low-end router, and the enterprise router is also It should be more than a consumer router. However, the headache is that such an important parameter, the vast majority of consumer routers are not explicitly mentioned, only enterprise-level routers will have a more detailed description. So why do consumer-grade routers rarely mention such a parameter with a quantity? The main reason for this is that the router’s capacity is greatly affected by the test environment. The routers in different environments will be very different, and for most consumer routers, the machine will be touched. The upper limit of the amount is not easy, so for consumer routers, not mentioning this parameter can avoid unnecessary misleading to consumers.

It’s just that there are more and more wireless devices in the hands of consumers. The problem of being unable to connect with WiFi signals is no longer exclusive to merchants. Even in a home environment, things like this are not rare. So what is the amount of wireless routers, this question is really worth exploring.

How many devices can we bring with our wireless router? Here is the distinction between theoretical and actual values.

The wireless router’s capacity can be divided into theoretical and actual values, of which the theoretical value refers to the theoretical maximum capacity of the local area network. At present, our WiFi network is actually a wireless LAN. It complies with the TCP/IP protocol. Most of them are IPv4 networks. The IP address is essentially a 32-bit binary number, but it will be combined with a total of 4 decimal digits. Display, unique in the corresponding LAN. Our commonly used home LAN is generally a Class C network. The subnet mask is 255.255.255.0, with 192 to 223 as the first set of numbers for the IP address. The last set of numbers is used to distinguish different devices, such as many wireless routers. The default LAN IP address 192.168.1.1 is the IP address of a typical Class C network. In theory, the last set of IP addresses has 256 from 0 to 255, but since 0 and 255 cannot be used as the IP address of the device, the capacity of a C-type IPv4 network is 254. In other words, the theoretical capacity of consumer routers is 254. 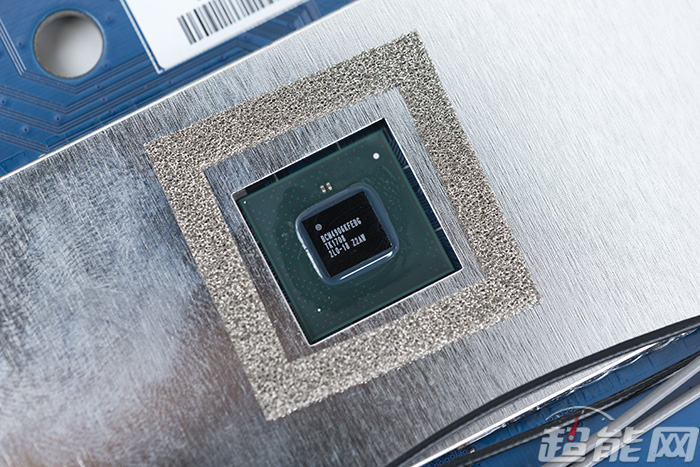 The hardware performance of the router determines the level of its capacity.

However, the theory is ultimately theory. In fact, it is not a consumer router. Even if it is an enterprise-level product, it is basically very difficult to rely on a single router to achieve such a large amount of capacity, because the evaluation of the router’s capacity is high and low. There is also a key premise, that is, to keep the network normal, including network delay, throughput, packet loss rate, etc. should be within the normal range. In general, the actual capacity of a wireless router can be divided into total capacity and wireless band capacity. Compared with the former, the latter value is much lower, because the current WiFi network adopts a half-duplex mode. It can only send or receive data at the same time. In addition to wireless routers that support MU-MIMO, the other routers can only send or receive data to one device at a time. Therefore, wireless WiFi has a network delay and packet loss rate compared to wired networks. At a disadvantage, the upper limit of the machine is naturally easy to reach. In addition, when we pass data through the network, the CPU and memory of the router will also be occupied. Therefore, even if your wireless router provides 4×4 MU-MIMO support, it still uses a high-bandwidth wireless network chip, but if the CPU And the memory configuration does not keep up, it will also limit the router’s capacity. Therefore, in the field of consumer routers, the higher the hardware configuration, the more the actual number of routers will be, and the wireless band capacity of dual-band and tri-band routers will increase exponentially compared with single-frequency wireless routers, but What is the specific value, it depends on the hardware performance of the router itself and the reasonable level of firmware calls to resources.

So how many WiFi devices can a consumer router bring?

Generally speaking, the current single-band wireless routers generally have about 10 radios , and more devices can connect at the same time and cannot transmit data concurrently; dual-band routers can do 20 to 25 sets of wireless belt capacity , but the equipment must be distributed in two frequency bands; tri-band routers are mostly flagship products, generally speaking, the wireless belt capacity can be more than 30 units , and even though similar load balancing. Technology to achieve more wireless belt capacity, but this time the router’s CPU and memory will have a large load, the overall performance of the network will also have a significant decline. 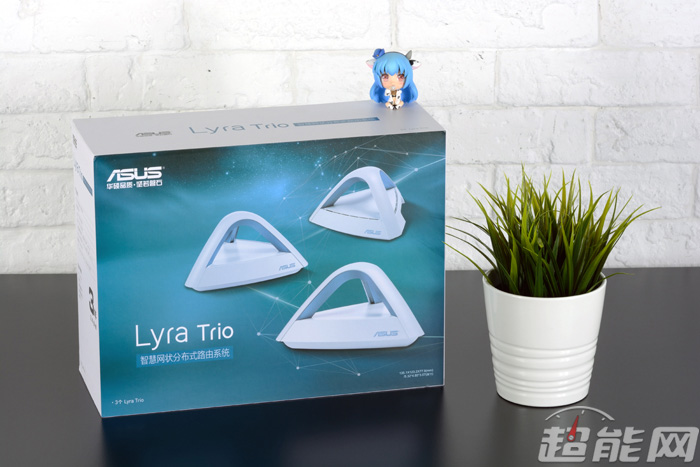 In addition, we can improve our wireless WiFi experience through some simple operations, such as not needing devices to connect to the WiFi network, and conditional devices to use wired networks. Of course, the most direct way is to switch to a high-performance router. In the current environment, routers supporting 802.11ac Wave 2 and 4×4 MU-MIMO technology are obviously better choices. You can even choose more advanced 802.11ax. Routers, even for players with limited budgets, the current dual-band 802.11ac routers are not expensive, but compared to the old 802.11n single-band routers, there is a significant increase in the number of machines, so if you still use today With the old-fashioned router, it doesn’t matter if you run into a problem with a lot of machines, it is necessary to change a new router.