What is a router? Simply put, a network cable allows your computer and tablet and mobile phone to connect to the Internet (cats and switches are not discussed today). 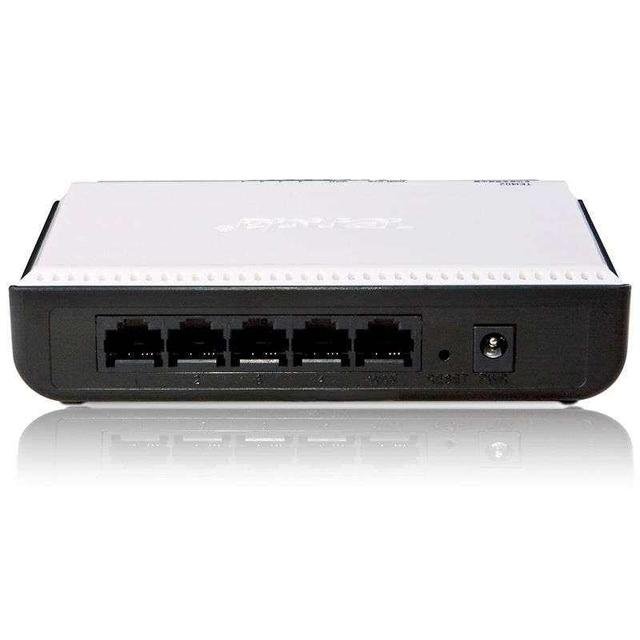 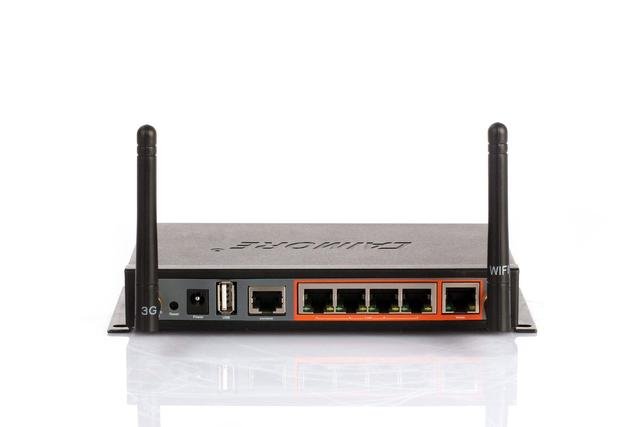 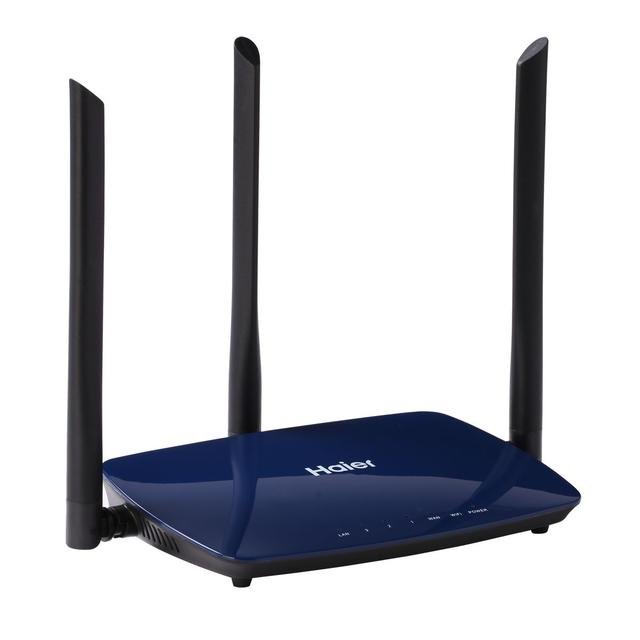 The development of routers has a very clear path and more and more antennas. The first impression of the increase in antennas is that the signal is stronger, and so is the fact. There is another reason for the 5Ghz technology to be gradually applied. Generally, multiple antennas are in the coexistence state of 2.4Ghz and 5Ghz. 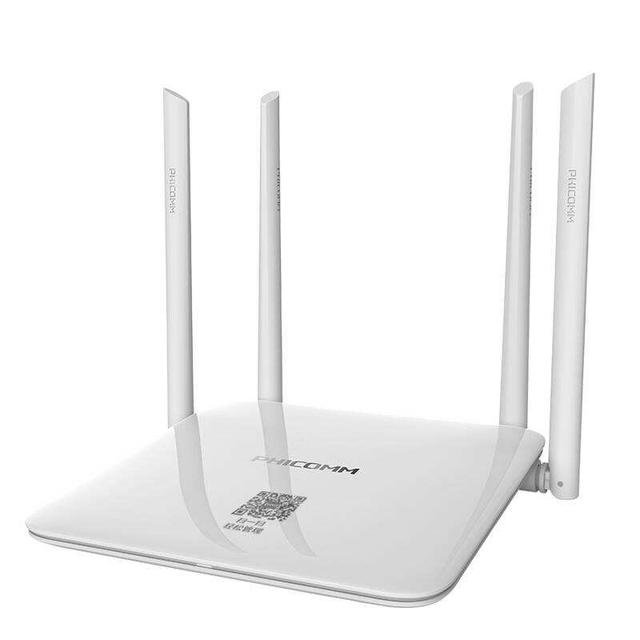 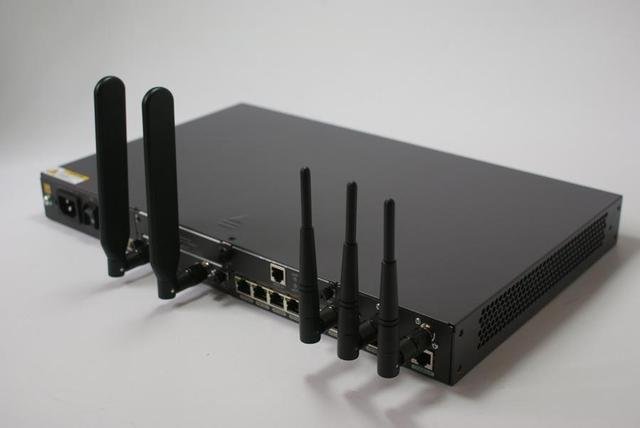 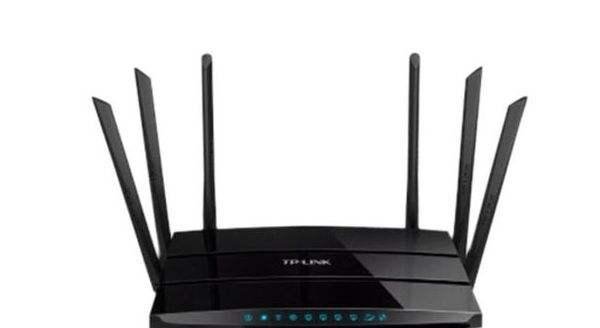 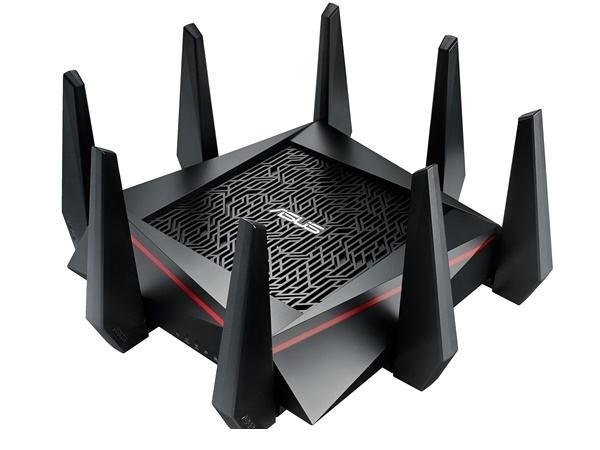 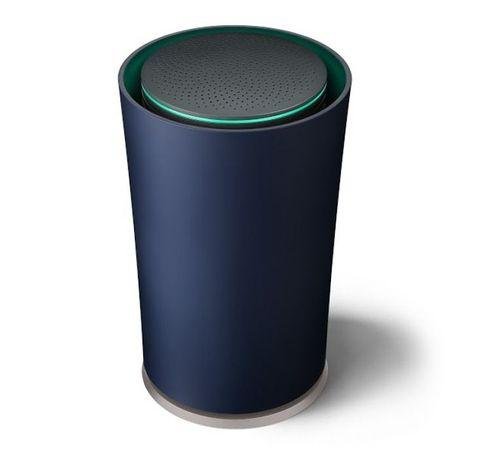 Dismantling When the next popular antennaless router was found to use an omnidirectional high-gain PCB array antenna, the new technology and design allowed the router to get rid of monotonous shapes and abrupt antennas.

A more in-depth discussion of this trend: antennas have been increasing, based on aesthetics and stability considerations, later integrated into the interior of the case. The reason for the increase is to separate the 2.4G and 5G signals, to reduce the interference between the increasing signals, and to expand the efficiency of the router through the wall and sweep the blind corners so that a house can be installed in a corner. Pleasant access to the internet.

On the other hand, the reason is the rise of smart homes. Routers have become the backbone of smart home networks, and it is no longer a simple distribution of network signals. Slowly stepping out from behind the scenes, no longer sullen in the corner, turned into a standard electronic product on the living room table, and he began to become a family smart audio, the status is more and more increasing.

Finally, there is an extended application after the performance increase. In the past, NAS (private cloud) required a lot of costs. Now intelligent routed external mobile storage device allows you to experience the convenience of primary NAS at the lowest cost.

Today, I talked about the router. The last high-end intelligent router in the article seems to require a very high cost. In fact, this is not the case. In the geek world, there is no cost for the fun router, and the follow-up update game method is welcome.