We often see the network cable, and the three common twisted pairs, coaxial cables, and optical cables are all network cables. The “network cable” we often say refers to the twisted pair. It is a data transmission line composed of many pairs of wires, which is characterized by the low price, so it is widely used. So why is it called a twisted pair? What kinds are there? What issues should we pay attention to when choosing a network cable? Let’s take a look at these issues.

The origin of the twisted pair name

Why is it necessary to take two wires together? The main reason is that in this way, the electric wave radiated by each wire in the transmission will be canceled by the electric wave emitted from the other wire, which can effectively reduce the signal interference. Degree.

According to whether there is a shield classification

Shielded twisted pair is also divided into STP (Shielded Twisted Pair) and FTP (Foil Twisted-Pair). STP means that each line has its own shielding layer, and FTP only has a shielding device for the entire cable, and both ends are properly grounded. It only works. Therefore, the entire system is required to be a shielding device, including cables, information points, crystal heads, and distribution frames, and the building needs to have a good grounding system.

Of course, in places with special needs, such as military, intelligence, embassy, ​​and government departments such as the National Audit Office and the Ministry of Finance, shielded twisted pair cables can be used to effectively prevent external electromagnetic interference from line data. For sensitive instruments around the line, shielded twisted pairs can also be used to avoid interference.

If you have been exposed to twisted-pair cables in the early years, you may see the twisted-pair cable stripping in the early years. There are only 4 cores, that is, 2 pairs of twisted pairs, because the maximum transmission rate is only 10Mbps. It has now been eliminated. Most of the current twisted pair cables are 8-core, that is, 4 pairs of twisted pairs, and in addition to the twisted pair cable that enters ordinary household users, there are also large logarithmic communication cables for outdoor use, generally 25 For the basic unit.

Classified by frequency and signal to noise ratio

Category 5: The cable is labeled CAT5 and has a transmission frequency of 100MHz. It can be used for voice transmission and data transmission with a maximum transmission rate of 100Mbps. This is an Ethernet cable that is still common today. 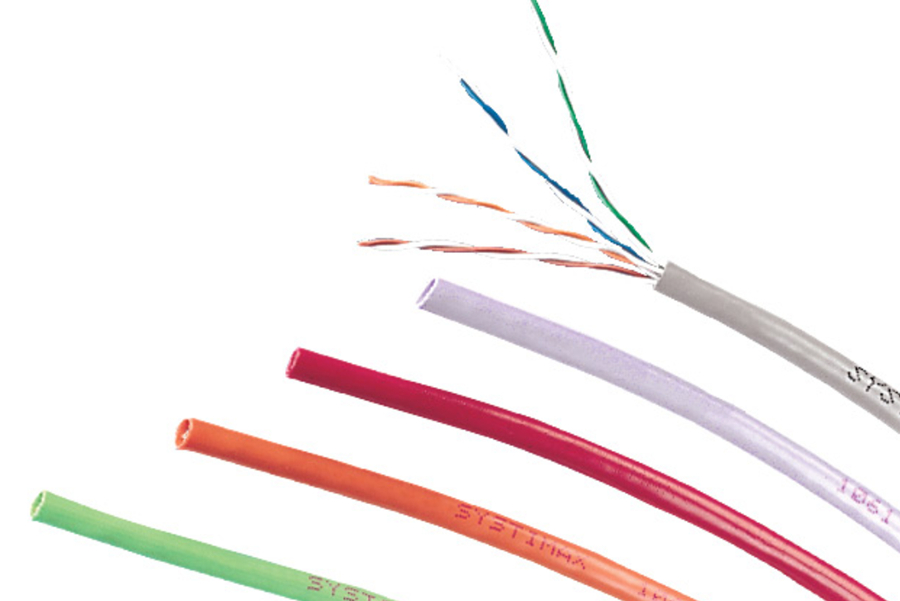 Category 6 line: The cable is labeled CAT6. The Category 6 line improves performance in terms of crosstalk and returns loss compared to the Category 5 line. Its maximum transmission frequency is 250MHz and the maximum data transmission rate is 1000Mbps. The six types of twisted pairs are different in appearance and structure from the five or five types of twisted pairs. They not only increase the insulated cross skeleton but also place the four pairs of twisted pairs on the cross skeleton. Within the grooves, and the diameter of the cable is also thicker. 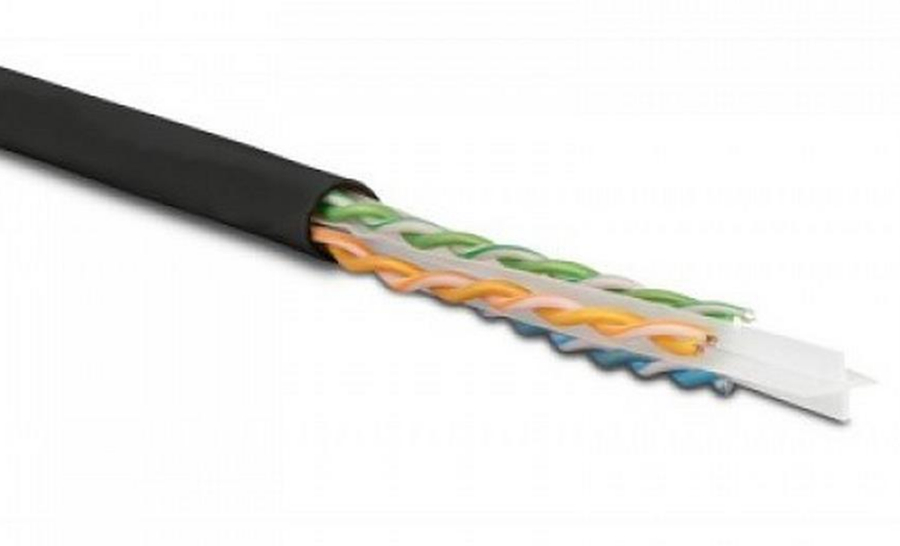 Super Category 6A: The cable is labeled CAT6A with a transmission frequency of 500MHz and a maximum data transmission rate of 10Gbps.

Category 7 cable: The cable is labeled CAT7 with a transmission frequency of 600MHz and a maximum data transmission rate of 10Gbps.

Category 8 cable: The cable is labeled CAT8 with a transmission frequency of 2 GHz and a maximum data transmission rate of 40 Gbps.

About the choice of network cable

Due to the rapid development of information technology, the amount of data transmission has become larger and larger. In the home decoration wiring, it is necessary to consider the future trend. It is theoretically recommended to install the most advanced cable products to avoid insufficient bandwidth in the future. problem. Of course, if it is a bright line, it does not matter.

In addition, there is now a flat network cable on the market, the characteristics of the shape will not be said, talk about the inherent technical differences. In terms of structure, the inner cores of the flat mesh wires are straight lines and are opposite to each other; while the inside of the round mesh wires is mutually twisted, the anti-interference is stronger, and the signal can be transmitted far.