This case is very different from my previous case. There is basically no technical content, no need for any toss, just spend money, buy it and plug it in. Although the title is about 10GBASE-T SFP+ Copper Transceiver, this article will include the following products.

There is also a handful of 10G network installed in the home, but there are very few examples on the Internet. Before, there was a NETGEAR XS708t borrowed. Speaking of XS708t, in the first half of the business trip, I bought one in the mall, and the 8 10G ports were a bit wasteful. I sold them as second-hand goods.

First introduce the network topology in my home, the last one is more detailed, and finally, there is a pretty picture. In order to avoid being sprayed with Win10 to do NAS, a little explanation 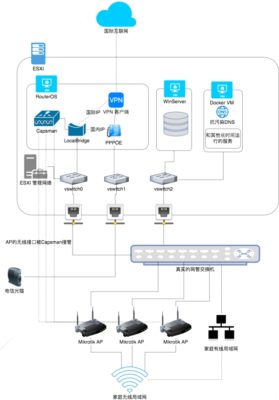 In order to avoid being misunderstood by Win10 to do NAS, let me make a little explanation.

NAS is G4560+z270, 6-position, Windows 10 Pro for a system, first installed Server2016 and then installed Esxi, and finally retired to Win10. z270’s elite demon board comes with Intel 211 and 219 dual network cards, but Server2016 does not have Intel 211 and 219 NIC drivers, there is no graphics card driver, do not want to toss the driver. The vSphere hard disk cannot be directly connected, the fan cannot be automatically controlled, and the set cannot be directly connected. If the graphics card is not available, the hard transcoding of streaming video will not be available. Server2016 and ESXi have been tossing for more than a month, and finally used Win10.

Today’s protagonist is 10G SFP+ copper transceiver, in fact, 10G copper can only be 30m.

The switch CSS326 will be briefly mentioned later. Basically, this layer 2 switches can only be used as one layer. If the layer 1 has 2 SPF+ invincible, the price of Mikrotik switches is unimaginable. The firmware is repaired and the one is broken. Now even in February 2018, even VLAN is bad.

The Intel i350T4 card in my previous home rack was opened for 2 years in 24/7 under the extremely poor heat dissipation conditions. I used the same X550 single port on the PC for more than a year without any problem. 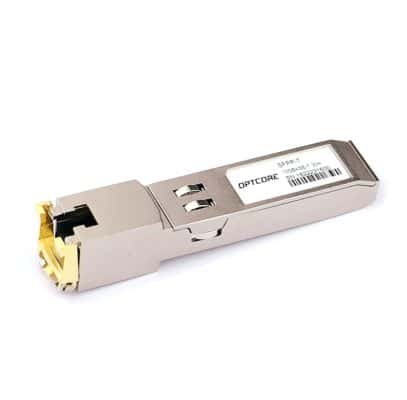 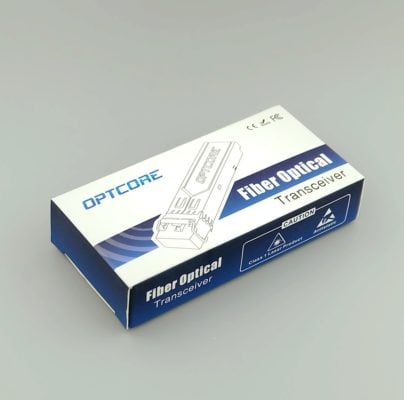 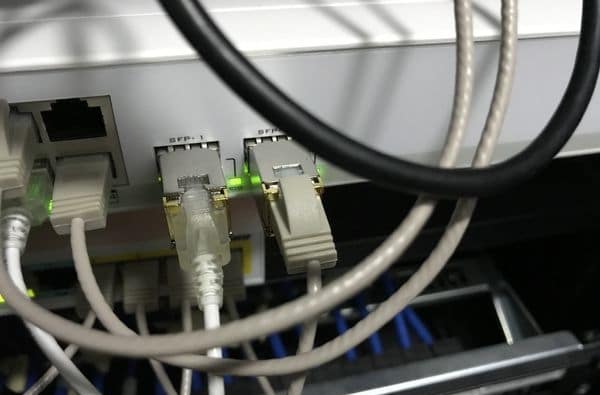 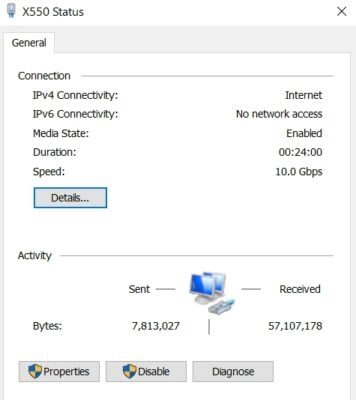 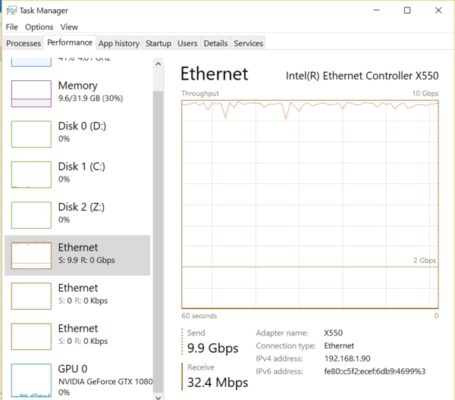 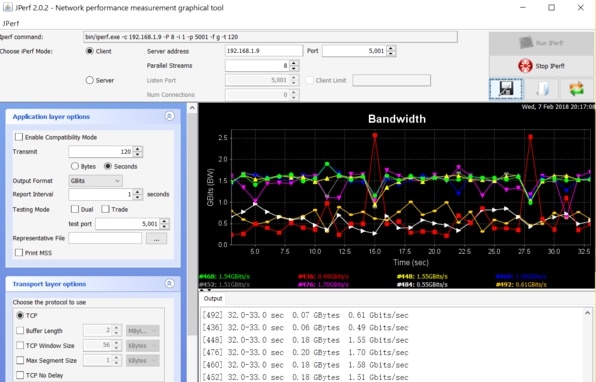 OPTCORE 10GBASE-T SFP+ module performance is not bad, the price is very affordable, the home can also withstand, you can consider using it in your own networking.

Many thanks for sharing of author BigGunMarine.